Changes in FNDC3 gene function in humans causes birth defects and is associated with poor cancer prognosis, but it has proven challenging to identify a simple mechanism that explains how FNDC3 proteins work.  In a study accepted for publication in Developmental Biology, a team of investigators led by three UCI faculty (Grant MacGregor, Lee Bardwell and Larry Marsh) show that a protein called CCT3 interacts with the fruit-fly FNDC3 protein.  CCT3 is a “chaperone”, involved in the folding and refolding many other proteins. This finding suggests that an important function of FNDC3 may be to act as a molecular scaffold that assembles the machinery needed to regulate protein maturation and turn-over at specific subcellular locations inside a range of different tissues in different species.  The team also showed that FNDC3 and CCT3 play a role in the formation of neuronal connections between muscles and neurons. 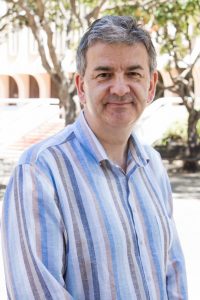 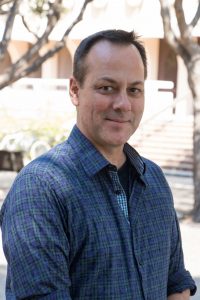 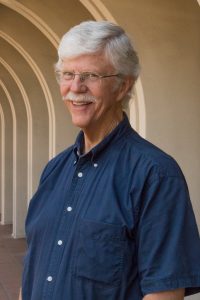